Vietnam economy to grow at 6.7% 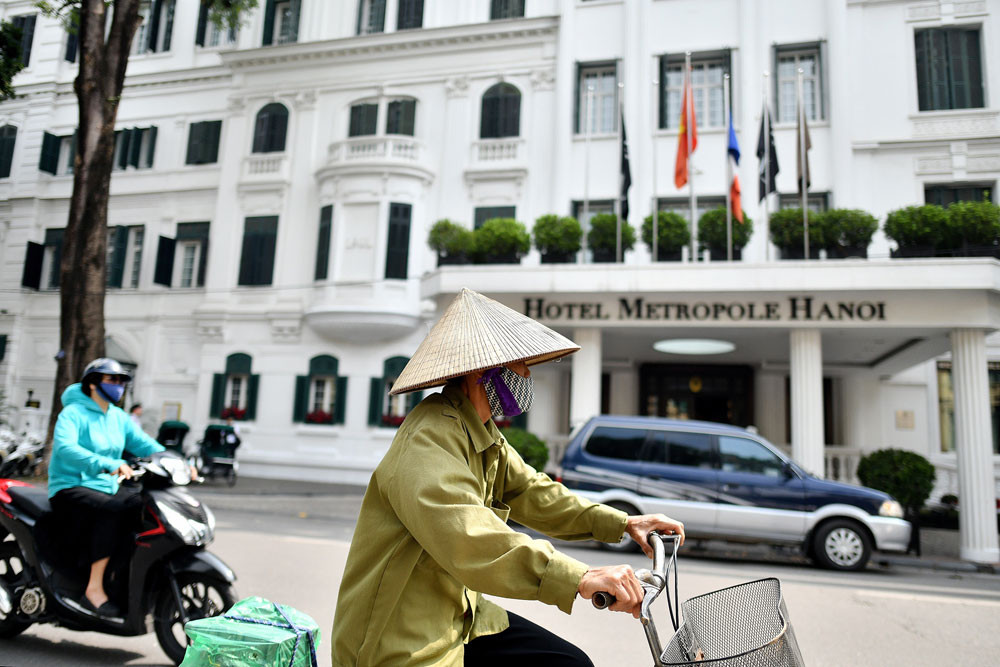 The Vietnamese economy is expected to grow at around 6.7 percent this year, the fastest rate in Southeast Asia, according to the Institute of Chartered Accountants in England and Wales’ recent Economic Insight: South East Asiareport.

According to the report, Southeast Asian economies except Vietnam have seen exports drop in the second quarter of this year compared to the same period last year while Vietnam’s exports grew albeit slower than in 2018.

Its economy grew at 6.8 percent year-on-year in the first quarter driven by strong manufacturing, steady services and higher agricultural output.

However, its economic momentum is expected to trend lower due to reduced Chinese demand for goods and rising trade protectionism.

Foreign direct investment (FDI) and manufacturing are expected to remain big drivers of economic growth. According to the Foreign Investment Agency, FDI disbursed in the first two months of 2019 increased by 9.8 percent year-on-year to around US$2.6 billion.

Manufacturing received the most attention from foreign investors.

Vietnam’s with favorable labor conditions, including affordable wages, would ensure that FDI remains strong in the medium term, with Vietnam’s improving infrastructure, its accession to trade agreements and FDI attraction policies are also favorable factors.

Domestic demand will remain strong in 2019-20 with steady household spending and inflation and rising incomes. Tourism is also expected to remain strong.

Structural reforms to improve firms’ ability to do business and adequate education and training to boost production are vital, he added.

The report said Southeast Asian economic growth is expected to be 4.8 percent this year, down from 5.3 percent in 2018.